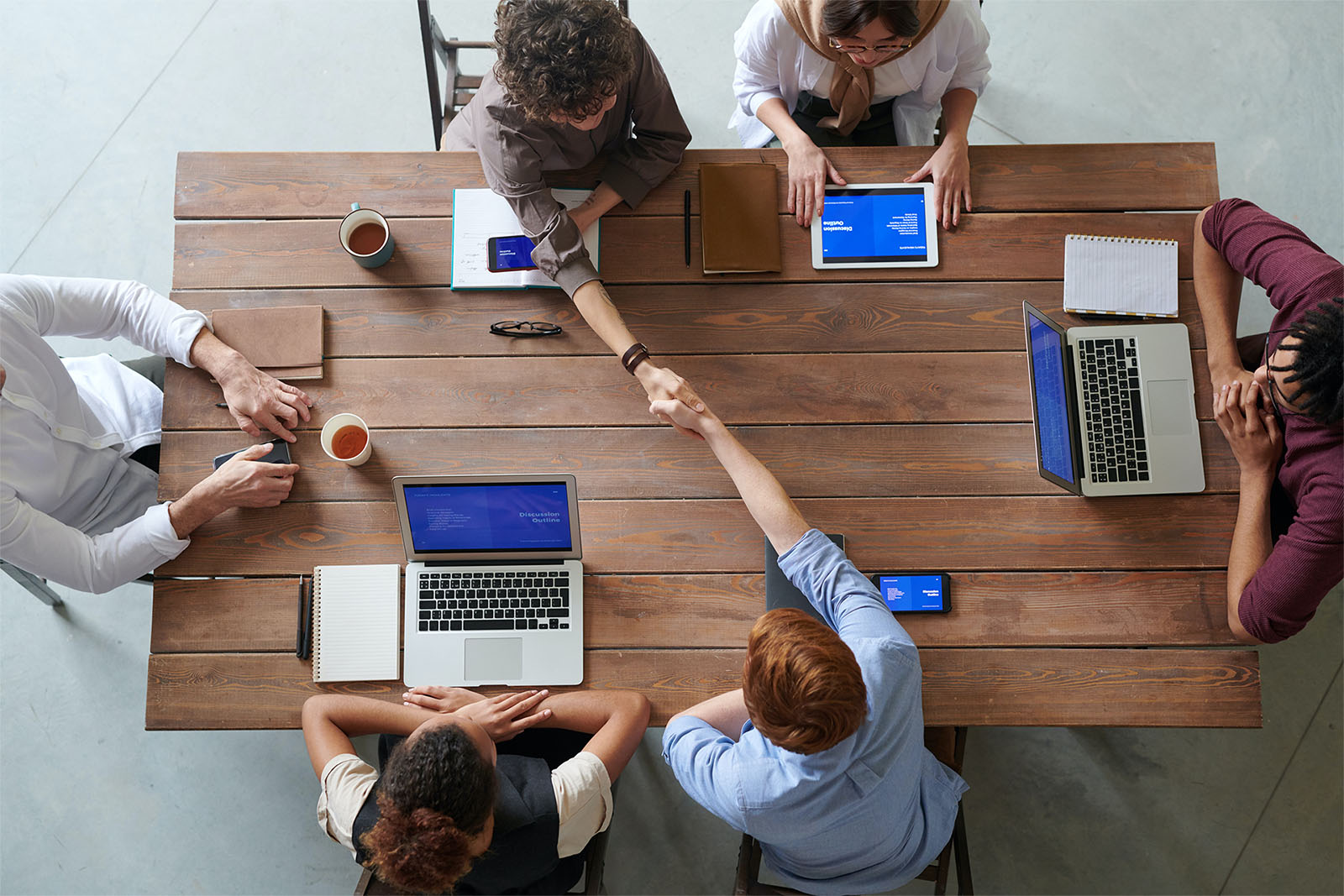 This blog post has been written by three guest authors to provide an introduction to the authors’  new RUNIN Working Paper, Universities and regional economies – a symbiotic relationship?

Universities have long been key actors of socio-economic and cultural growth for their local communities (Goddard et al., 2014; UPP Foundation, 2019). Unfortunately, in the UK and elsewhere, measuring and communicating these impacts has received much less attention for Higher Education Institutions. There are multiple reasons for this that extend beyond this blog and our Working Paper but the lack of evidence and communication of university benefits to local economies in the UK has led to a great divide on the matter among academics and the general public.

The COVID19 crisis has highlighted some of these issues, with universities urging for government support to avoid financial collapse and the government first denying special treatment and only recently introducing a package of measures that rolls forward tuition fees and other income but pledges no new money. Lately and fortunately, the lack of evidence on the crucial role that universities play in their localities has been recognised with significant contributions and initiatives (such as the cross-country RUNIN network program and the UK Civic Universities Network) starting to emerge. As a result, we now see local governments being active supporters of the universities’ call for assistance during the COVID19 crisis.

Our Working Paper aims to contribute to our understanding of university impacts on regional economies. The literature has already highlighted a range of impact channels from human capital and innovation, to entrepreneurship and spending. Most of these channels (if not all) have a particular spatial footprint that sometimes is clear (see university-industry contractual collaborations and patenting) and some other times, it is rather obscure (see the impact of spending in local economies). Indeed, most of the studies concerning expenditure focus on the effects of spending on the national economy with little insight into the spatial distribution of the benefits.

We look at the multiplier effects of student expenditure and the ability of host regions to benefit from such spending. The hypothesis is that the same amount of spending will have different impacts in different places. Consequently, similar to the idea of regional absorptive capacity in regional innovation studies, we propose that regions have differential abilities to absorb (and generate) the multiplier effects of student spending. Thus, maximising local benefits from student spending is the outcome of a symbiotic relationship between local student spending and regional industrial structures.

To test our hypothesis we use City-REDI’s Socio-Economic Impact Model for the UK. This is a multi-regional input-output model that allows us to simultaneously consider the direct impact of spending in a region together with potential regional spillovers and feedback effects flowing back to the originating region. We combine this with microdata from the Living Costs and Food Survey to identify the specific student consumption patterns and data from HESA to estimate the actual student expenditure impact by region.

We find a significant range of domestic and country multipliers (Table 2 in the working paper and figure 3 reproduced below). A £1 spent in North Eastern Scotland generates 11 pence for the local economy whilst the same £1 spent in Greater Manchester generates almost 37 pence extra in local multiplier impacts. When it comes to total impacts for the national economy, a £1 spent in West Midlands will generate 54 extra pence in total, whilst the same £1 spent in North Eastern Scotland will generate 16 extra pence. Similar are our findings on the range of the spillover effects generated and received with West Midlands generating the most spillover effects compared to what it is receiving and Inner London West receiving the most compared to what it generates (Table 3 in the paper).

Bringing together the above information we get an overview of places that benefit more/less than average by domestic spending and similarly from inbound spillover effects (Figure 6 in the paper).

Finally, adding information on the total number of students by region and their average expenditure allows us to understand their total and relative contribution to the output of different places (Table 4 in the paper). As a result, we can identify that the 74,565 students in West Wales and The Valleys are twice as important for the output of the region than the 207,940 of Inner London – West.

Overall, the Working Paper provides evidence of a symbiotic relationship when it comes to the economic impact of student spending on regions. Specifically, we find that local industrial structures play an important role on the benefits regions absorb from student spending with the maximum direct effects being 3.5 times larger than the minimum ones. Similar differences are observed in the generation and receipt of spillover effects with London absorbing the majority of spillovers from spending in other regions.

Further work is currently being undertaken by the team, under WMREDI’s project on the impact of universities on local labour markets. This work focuses on translating university regional impacts (both student spending and others) into labour market outcomes. In response to the COVID19 economic challenge on universities, our initial estimates found that for every 3-5 students not starting in September 2020, one job could be at risk in the West Midlands and the country. It is certain that these figures will vary in a similar way as the multipliers. With one in five students already considering (if not decided) not to start at university in September 2020, both universities and regional economies will need support to continue generating positive multiplier effects in the future.

Dr Andre Carrascal-Incera is a research fellow in economic modelling at City-REDI/WMREDI, University of Birmingham.

Dr Anastasios (Tasos) Kitsos is a research fellow at City-REDI/WMREDI, University of Birmingham.

Dr Diana Gutierrez-Posada is a research fellow at City-REDI/WMREDI, University of Birmingham.

This work includes analysis based on data from the Living Costs and Food Survey, produced by the Office for National Statistics (ONS) and supplied by the Secure Data Service at the UK Data Archive (UKDA). The data is Crown copyright and reproduced with the permission of the controller of HMSO and Queen’s Printer for Scotland. The use of the ONS statistical data in this work does not imply the endorsement of the ONS or the Secure Data Service at the UK Data Archive in relation to the interpretation or analysis of the data. This work uses research datasets that may not exactly reproduce National Statistics aggregates. All the outputs have been granted final clearance by the staff of the SDS-UKDA.